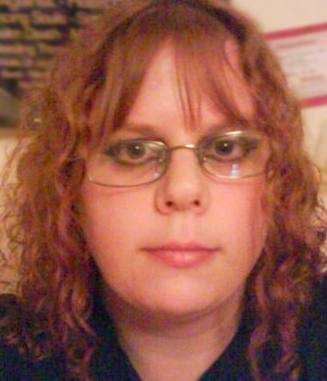 Francis Stewart is a teaching fellow in the Religion department at the University of Stirling (Scotland). She received her PhD in 2011 for a thesis on Straight Edge punk as a potential surrogate (successor) for religion, which is being published in May 2017 under the title “Punk Rock is my Religion.” Since then she has published on punk and anarchy communities within Northern Ireland during and after The Troubles; The Orange Order in Northern Ireland; Anarcho-punk and animal advocacy / activism; the roles of women, LGBTQI+ individuals and people of colour within punk.