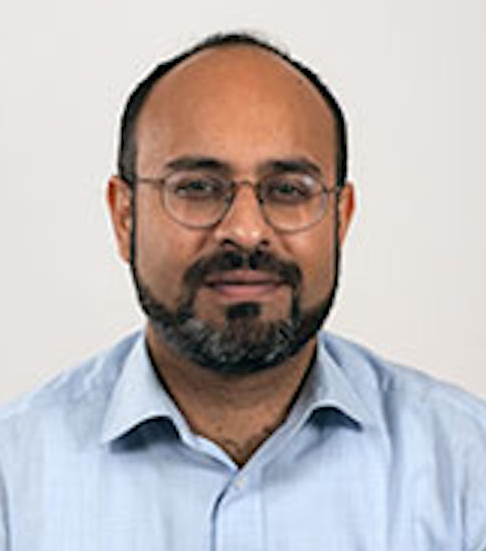 Ali Qadir is an Academy of Finland Postdoctoral Researcher at the Tampere research group for Cultural & Political Sociology, University of Tampere, Finland. He earned his doctoral degree from the same University, and has worked also in academia and non-profits in Pakistan. His research centres on global & transnational sociology, as well as religious studies, and he has recently been studying images and materiality in Islam and Orthodox Christianity. He has published a monograph and a co-edited volume, as well as articles in, for instance, Media Culture & Society, International Sociology, Sociology of Religion, Sociology of Islam, Approaching Religion, and a number of edited books. In 2016 he guest-edited a special issue on Neoinstitutionalism and World Society Theory for the European Journal of Cultural & Political Sociology.

Profile at University of Tampere

Uncanny Images and the Literalism of Modernity